Kelly has been drawing and creating art since he could pick up a pencil.  Creating has always been a part of who he is, but it wasn’t until he joined the Marine Corps and was stationed in Okinawa, Japan in 1987 that he tattooed for the first time and realized what he really wanted to do with his artistic ability.  When he came back to the states he started his first apprenticeship at a tattoo shop in southeast Texas.  He quickly learned that not all shops are ran very well, and it was there that he realized how he would run a shop if he ever had the opportunity.  In 1993, he and his wife moved to Missouri where he signed a contract for his second apprenticeship, this time under Miller Cotton, and this opportunity proved much more beneficial to Kelly and his career.  This time he learned the importance of proper technique, customer relationship and how to have integrity in his business.  After fulfilling his full contract, he bought Miller Cotton’s business and in 1994 he moved here to Tyler, Texas and opened shop in his current location.  In 2000, he made it offical and named the shop “Kelly’s Tattoo”, and has been a proud owner ever since, specializing mostly in custom, freehand tattoos, but highly trained in all tattoo forms.  Kelly likes to say that his favorite thing about being a tattoo artist is making his customers smile, and he has obviously been good at that over the years as his business has continued to grow!  Kelly is married to his beautiful wife, Tyna, and they have 3 great kids. They share life and business together and both fully enjoy what they do. 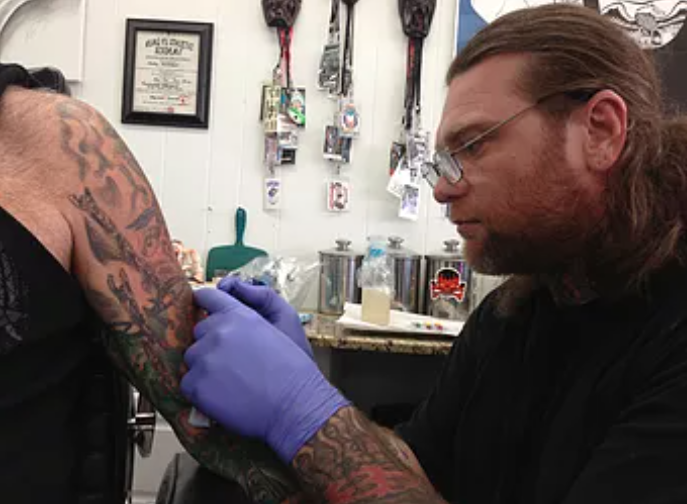 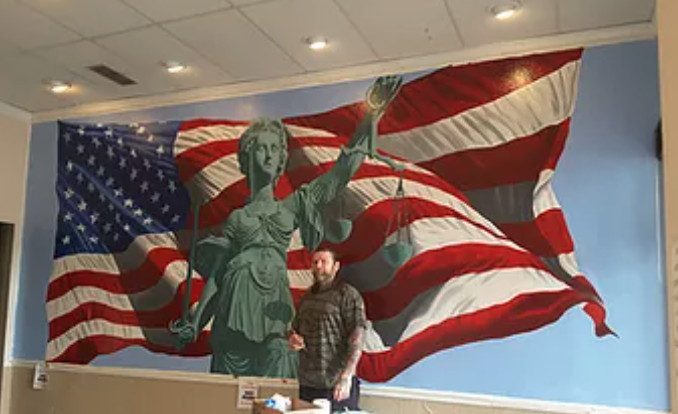 Terilynn is 21 years old with a year and a half of experiencing tattooing. She did her apprenticeship under Kelly in 2019 and successfully completed the course in January of 2020.

She decided to make tattooing her career as a way to create for others and give clients pieces of art that they cherish for a lifetime. In addition to tattoing, Terilynn also completed her piercing apprenticeship under Tyna in December of 2020. With nearly a year of experience piercing total, she enjoys the duality of piercing and tattooing as well as being able to help clients on both sides of the industry. 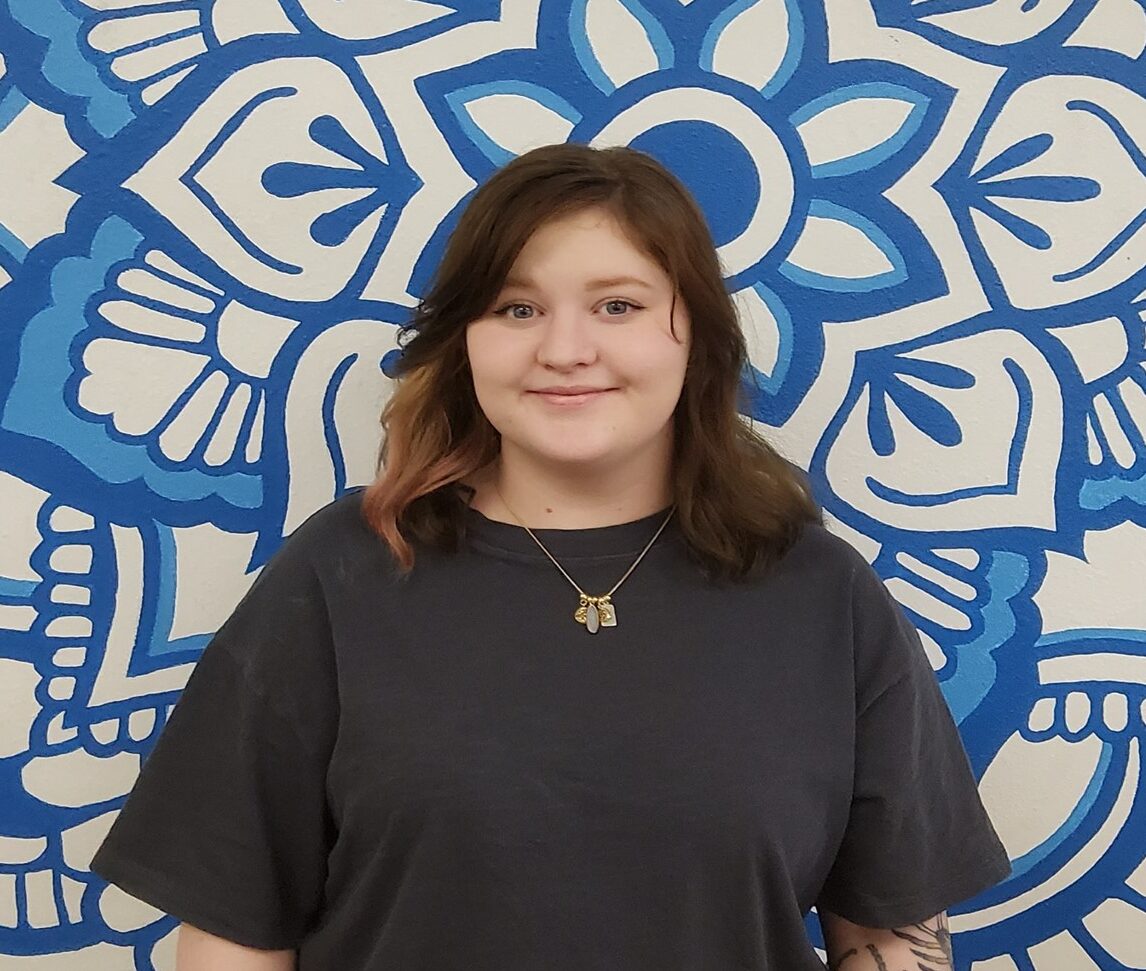 Gracie is twenty one years old and has been an apprentice under Kelly since January 2022. Visual arts has always been at the forefront of her many interests.
Drawing since before she could walk, Gracie initially decided to pursue a degree to become an art teacher. After realizing college was not for her, but knowing she wanted art to be a part of her career, she decided to inquire about an apprenticeship.
Having been a client of Kelly’s in the past, she was ecstatic for Kelly to share his knowledge and experience with her. Gracie is excited to be a part of the team and start her career. 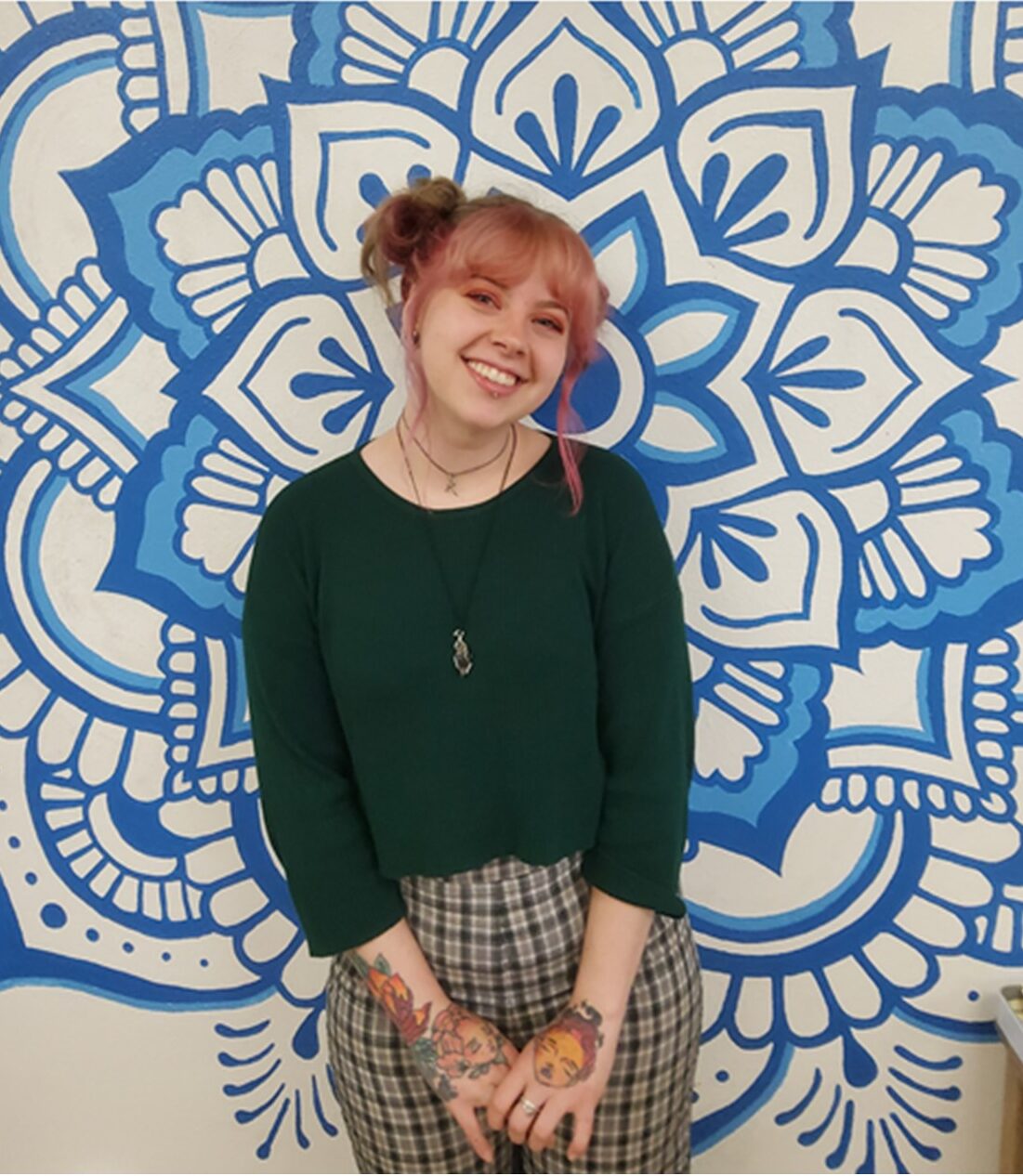 Yuli is twenty-one years old and after being a client of Kelly’s, began to work as his apprentice. Since successfully completing her apprenticeship, Yuli is eager to gain clientele and give people art they love! She has always enjoyed any creative medium, especially painting with acrylics and sketching.

Yuli initially studied game development at TJC, but changed her major to the Art department. She has not stopped creating since! Transitioning from client to an artist has been bittersweet, yet very rewarding for Yuli! 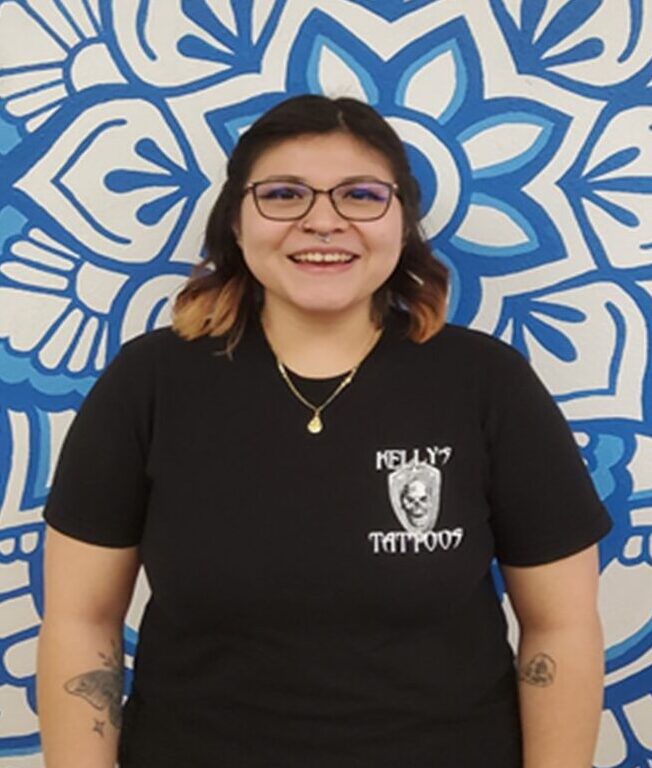